We know you have ice cream in the freezer… 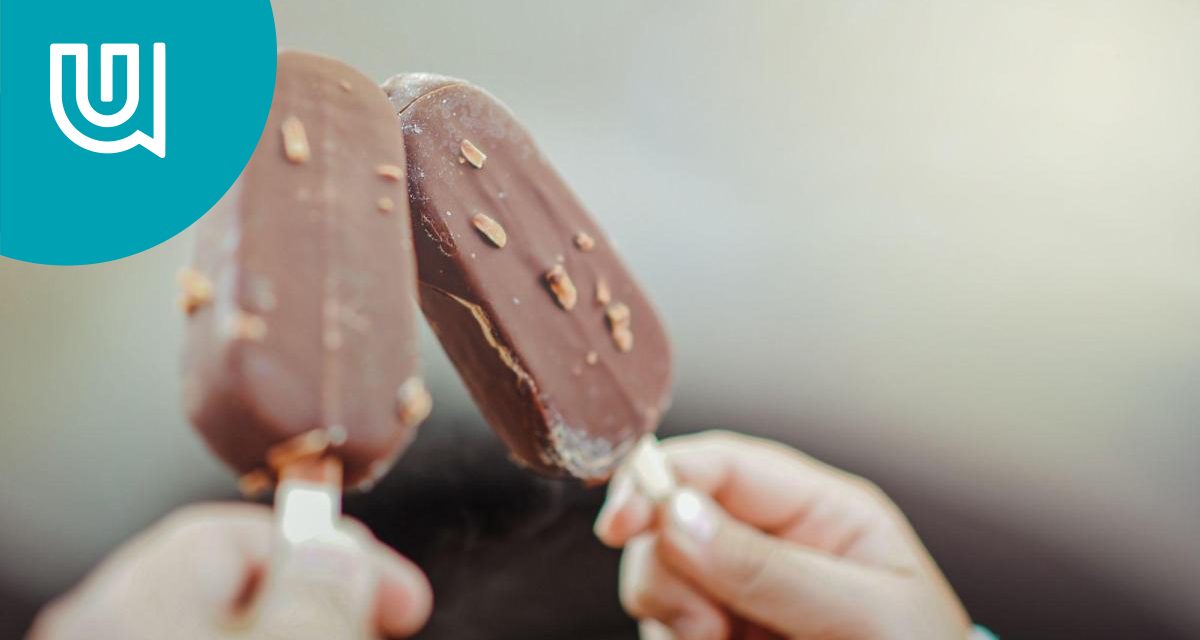 According to new research, almost half of Americans say their kids are going to be big spenders at the ice cream truck this year.

A recent poll of 2,000 U.S. residents found that 47% plan to let their children participate in this summertime activity more often than they got the chance themselves.

Although a third of respondents (34%) bought their own truck-sourced treats several times or more each summer, another one in five (23%) didn’t grow up in an area frequented by ice cream trucks.

And 17% have never ordered from any kind of ice cream truck in their lives.

Conducted by OnePoll on behalf of Oatly, the survey also suggests that people eat more ice cream in the summer (45%) than during any other season.

That’s despite its status as the most-loved dessert among those surveyed (82%) – so much so that 68% claimed to have ice cream in their freezer “at all times.”

But although 35% of respondents come across these trucks much more frequently than they used to as kids, for many adults it just doesn’t have quite the same appeal.

Almost half (49%) even believe that their bodies “just can’t handle” the types of desserts made popular by ice cream trucks anymore.

“So many people suffer from lactose intolerance, but that doesn’t mean that they shouldn’t be able to enjoy one of everyone’s all-time favorite desserts,” said Julie House, Senior Director of Product Development at Oatly. “Without having to sacrifice on taste or performance, dairy-free alternatives are an amazing option.”

When asked about the restrictions they’ve made to their diet, 23% of respondents cited a food allergy, while another 33% attributed it to changes in their body’s digestive tolerance.

As a result, about 30% claimed to eat gluten-free foods every single day, followed by 17% who keep their diets strictly dairy-free.

In contrast, only one in seven (14%) have never tried any dairy-free options for themselves.

Many even felt they could easily tell the difference between ice cream and frozen yogurt in a taste test (62%) – but less so that they could identify dairy from non-dairy desserts (52%).

Of those polled, 46% would be willing to try more non-dairy ice cream in their diets, and 49% would generally prefer to swap foods out for healthier alternatives rather than quit cold turkey.

Fifty-nine percent even admitted to thinking it’s OK to “cheat” in one aspect of their diet if they’re practicing consistently good habits in other respects.

Dakota knows that the world needs more laughter. His job is to brighten your day with content that is sure to put a smile on your face. He reminds us that it is important to slow down and laugh a little. 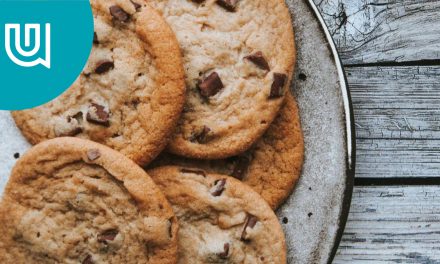 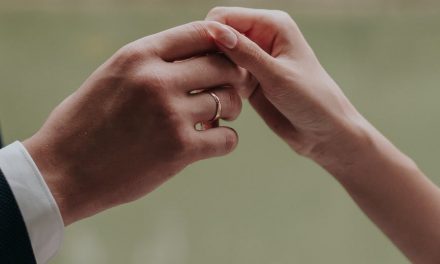 The cutest video of my Memaw and Papaw. They’ve been married for almost 72 years! 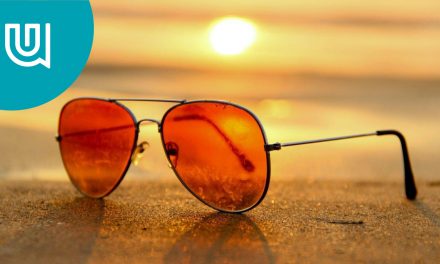 Millennials and Gen Z Will Have Their Busiest Summer Ever