A clam appetizer may turn out to be worth thousands of dollars after a diner found a rare purple pearl.

Scott Overland ordered the clams at seafood restaurant Salt Air on Aug. 9 while on vacation in Rehoboth Beach, Del., with his wife and two children.

Photos shared by Overland show the indentation where the pearl formed in the clam’s shell.

Per reports, the clam was a northern quahog produced by Cherrystone Aqua Farms in the Chesapeake Bay.

Finding a pearl in one’s food is a rare event as farming, processing and cooking often destroys natural pearls that might otherwise end up on a plate.

Most commercial pearls are farmed from particular mollusk species — not just oysters — in particular conditions.

But the large size and rare shade of purple could make Overland’s pearl quite valuable.

Hazel's superpower is highlighting peoples' superpowers! She focuses her content around everyday folks going above and beyond to help others. Hazel celebrates those that need to be
celebrated, real life superheroes. 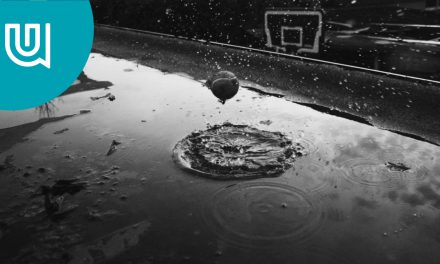 “How About the Defense?!” 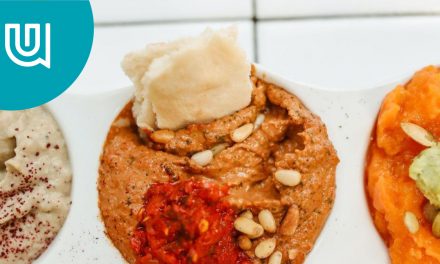 Make it socially acceptable to eat dips direct from the packet, say two-thirds, who admit they already do it 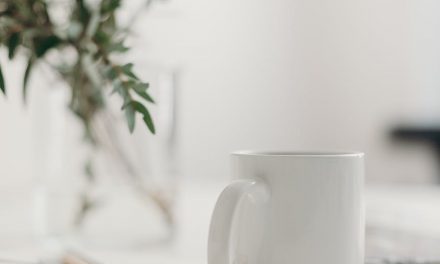 “You Put the Great in Grandpa” 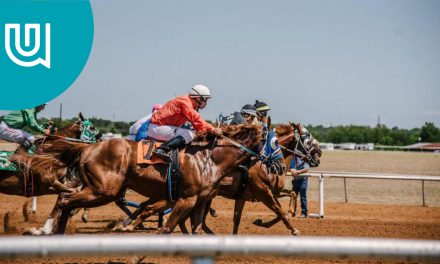