Nicki Minaj has a new top-charting hit in the US after releasing 121 singles in the previous 12 years.

Super Freaky Girl, the star’s most recent single, landed at number one on the Billboard Hot 100, making her the first solo female rapper to do so in 25 years.

The last time that happened was in 1998, when Doo Wop (That Thing), a song by Laruyn Hill, debuted at the top of the charts.

Up until this point, Minaj’s 2014 single Anaconda, which peaked at number two, was her biggest solo hit.

At this weekend’s MTV Awards, which Minaj will also co-host and perform at, she will also be presented with the Michael Jackson Video Vanguard Award. 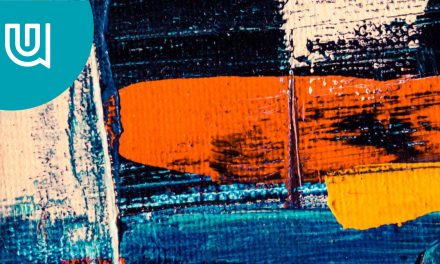 Why Ashton Kutcher and Mila Kunis Returned To ‘That ’70s Show’ 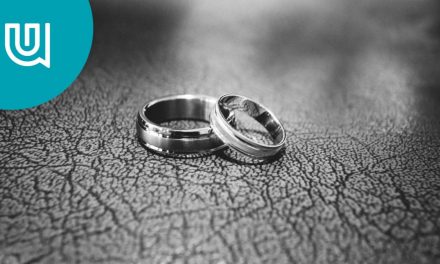 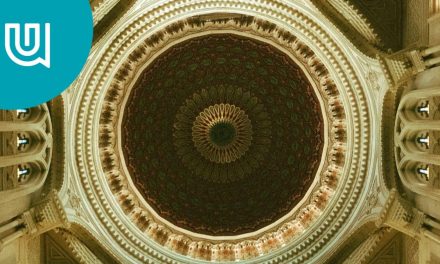 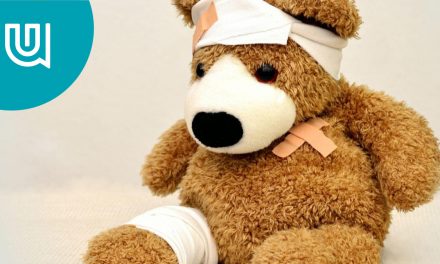