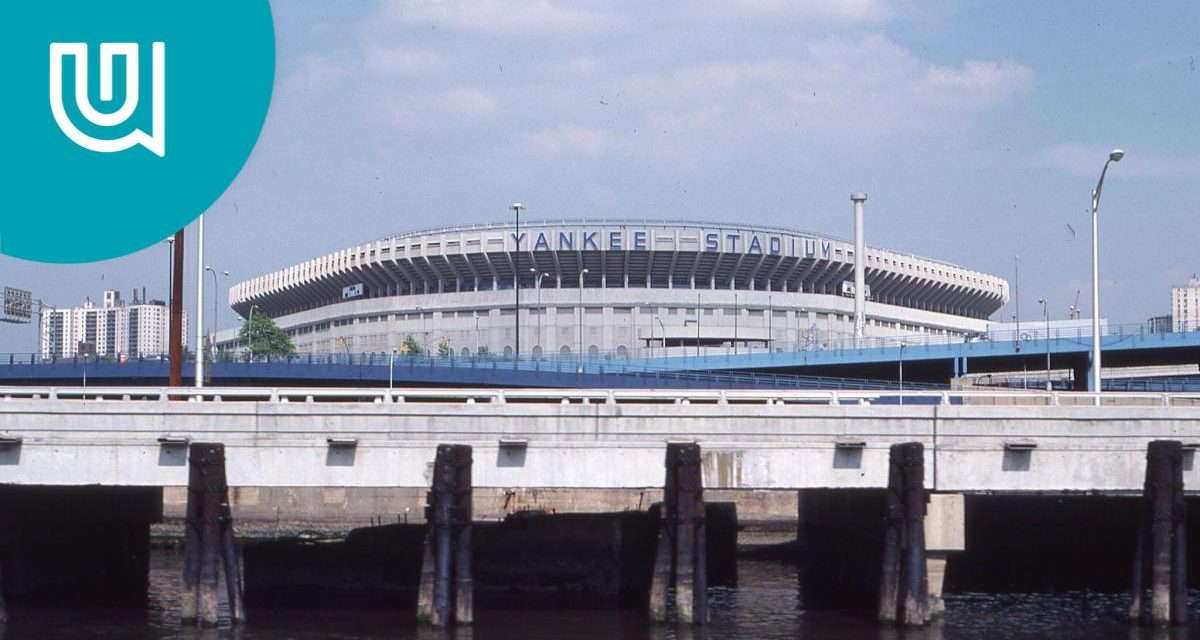 New York Yankee Aaron Judge on Wednesday matched the record set by Roger Maris with his 61st home run of the season.

The single-season American League home run record was set by Maris, a Yankee sporting the No. 9 jersey, in 1961. Judge, No. 99, matched the record 61 years later during an 8–3 win over the Blue Jays at Rogers Centre in Toronto, Ontario, Canada.

A video shared by Troy N. Teague shows Judge running the bases after the hit. The crowd cheers as a short celebration breaks out at home plate.

After the game, Judge, 30, presented the historic ball to his mother, Patty, per reports. 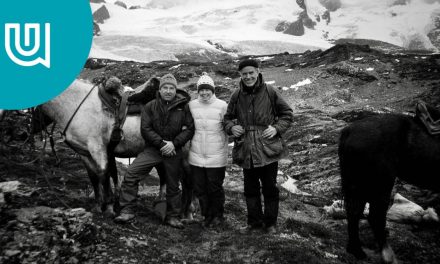 Patagonia’s Commitment to Protecting the Planet 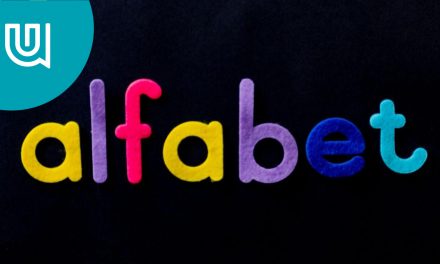 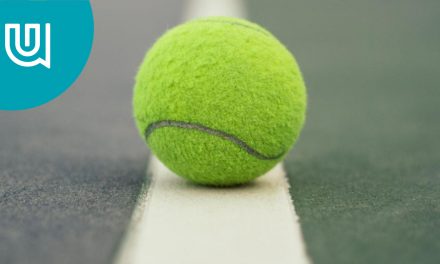 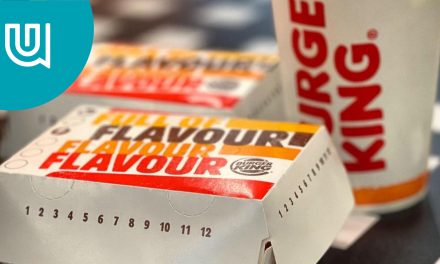