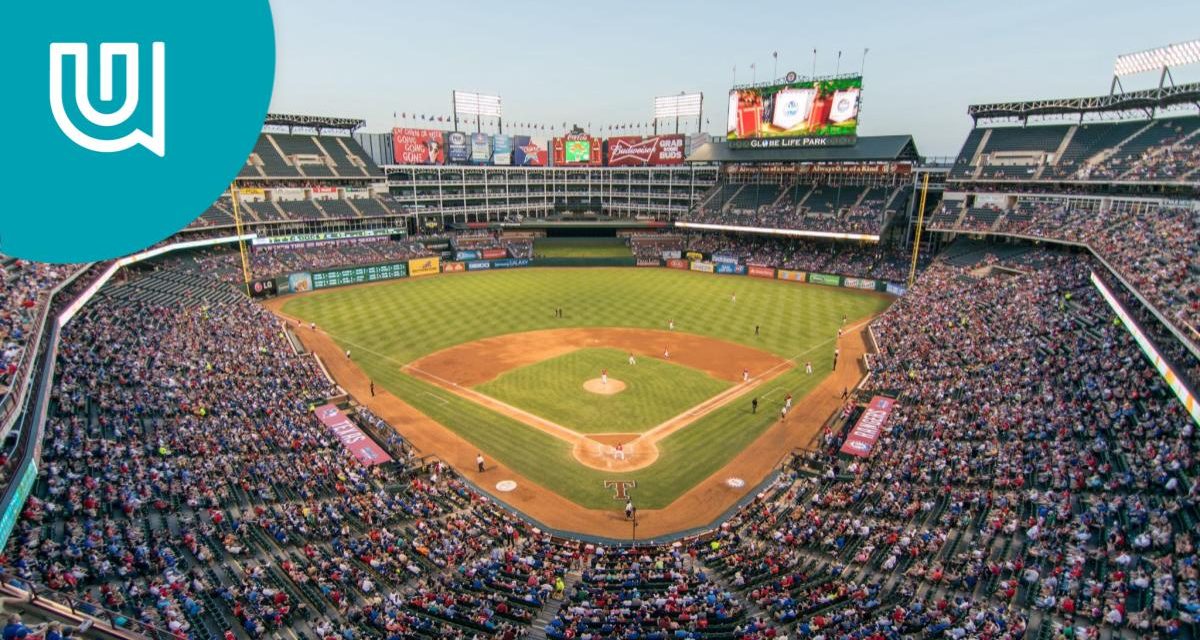 Aaron Judge hit his 62nd home run of the season for the New York Yankees on Tuesday, officially breaking the American League record set by fellow Yankee Roger Maris in 1961.

A video shared by Twitter user @diamondreport_ shows the historic hit against Texas Rangers pitcher Jesus Tinoco during the second game of a double-header at Globe Life Field in Arlington. The crack of the bat can be heard clearly over the relative hush of the stadium, and as the ball sails over the diamond the crowd roars.

One fan jumped over a railing in a failed attempt to catch the ball, which is potentially worth millions of dollars. They were uninjured, per reports, but ejected from the stadium. Rangers fan Cory Youmans caught the ball.

Sammy Sosa, Barry Bonds and Mark McGwire have all broken the single-season record of 61 home runs, but were disqualified from the record due to the use of performance-enhancing drugs.

The Yankees lost 3–2, after beating the Rangers 5–4 earlier in the day. 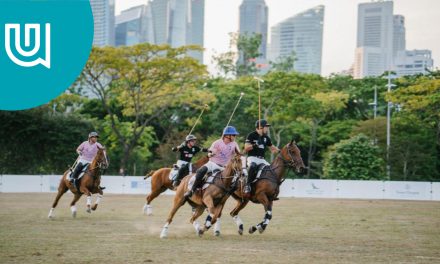 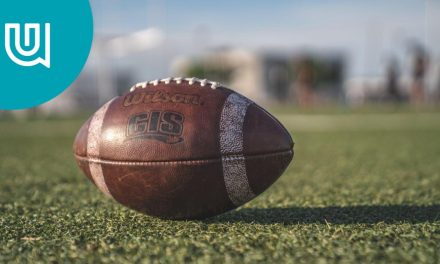 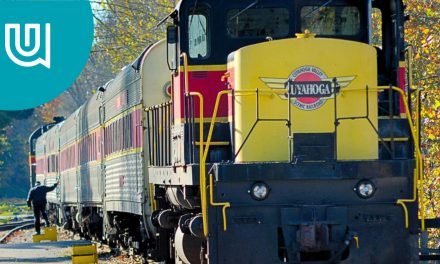 Boyfriend Follows Train to Wave to His Girlfriend 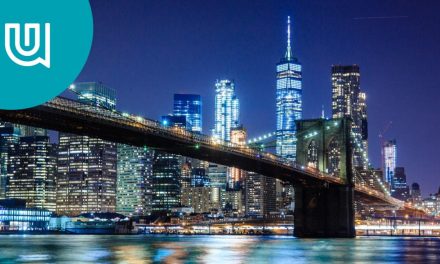