World Premiere of ‘Matilda The Musical’ 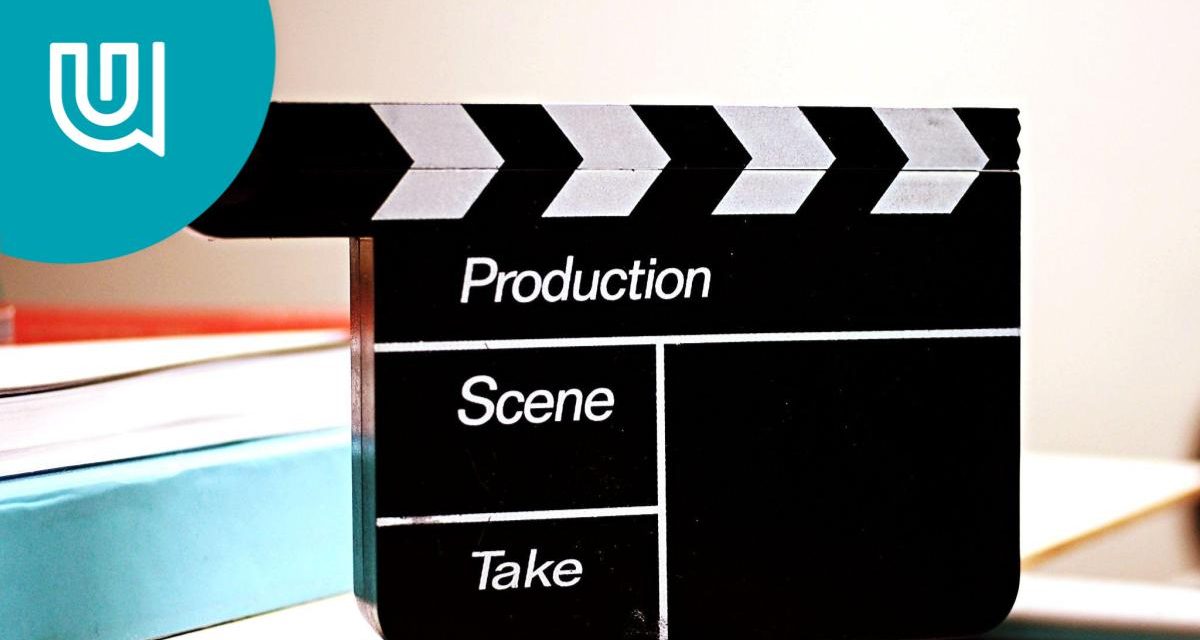 The musical is a contemporary retelling of Roald Dahl’s beloved tale of a remarkable girl who learns her superpower and musters the incredible fortitude to change the stories of others while simultaneously taking control of her own fate as she achieves spectacular outcomes when she stands up for what is right.

Emma Thompson portrays the cruel and physically intimidating Miss Trunchbull in the movie, a part that has previously always been played by a male actress.

However, Thompson claimed that the film’s creators informed her that they were attempting to break this tradition with this particular retelling of the tale.

Thompson recalled her initial conversations with the movie’s producers. “I said how much like a man do you want me to play it.

And they said, no, we’re moving away from that but I need her to be absolutely real.” 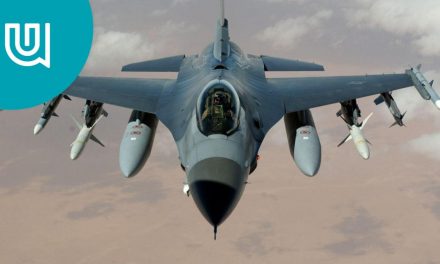 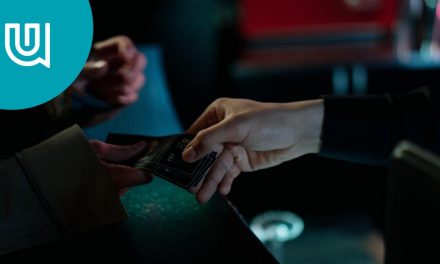 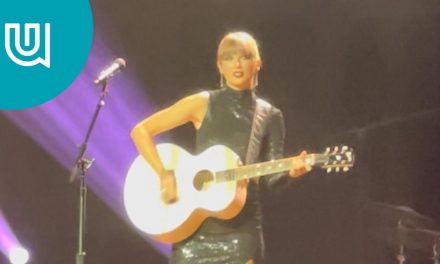 Taylor Swift is “Songwriter-Artist of the Decade”