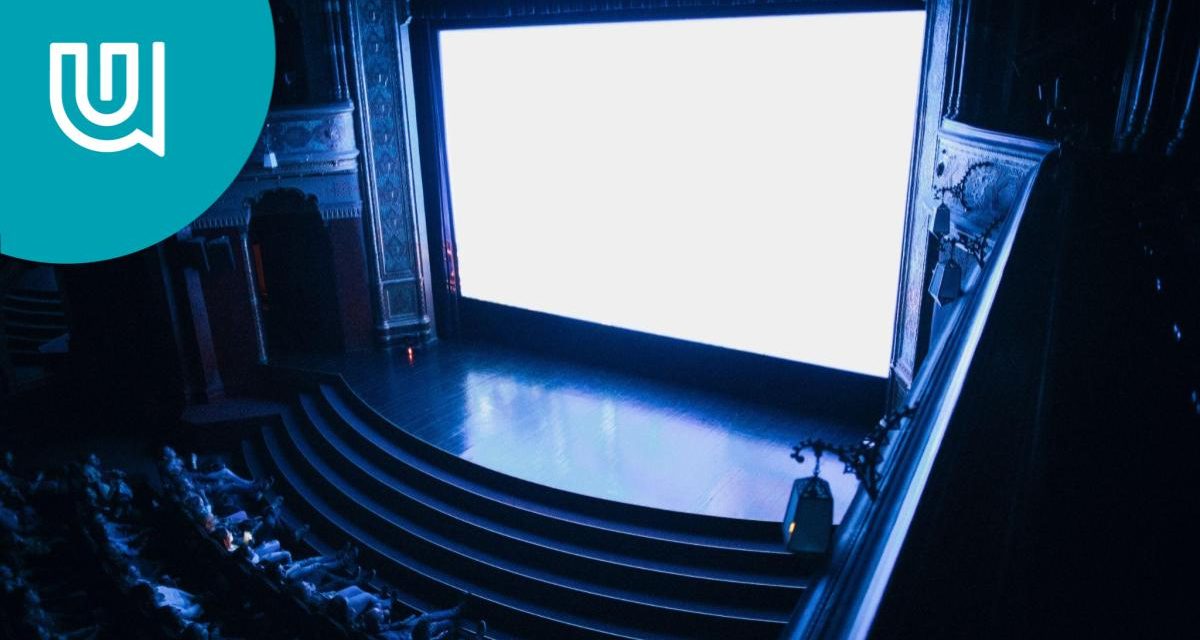 “The Whale” starring Brendan Fraser received another enthusiastic standing ovation, this time at the London Film Festival on Tuesday.

In a video shared by Lauren Bradshaw, the 53-year-old actor appears emotional during the minutes-long standing ovation, and takes a deep bow.

Fraser can be seen hugging director Darren Aronofsky and screenwriter Samuel D. Hunter, who joined him on stage.

“Am I at Venice [Film Festival]? Five min standing ovation for Brendan Fraser’s masterpiece performance in #TheWhale,” Bradshaw tweeted alongside the video. “He had the crowd in the palm of his hand the entire movie. My heart is in my throat.”

“The Whale,” which follows a severely obese English teacher (Fraser) trying to reconnect with his estranged daughter (Sadie Sink), will arrive in theaters Dec. 9. 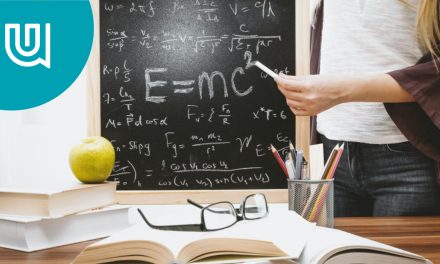 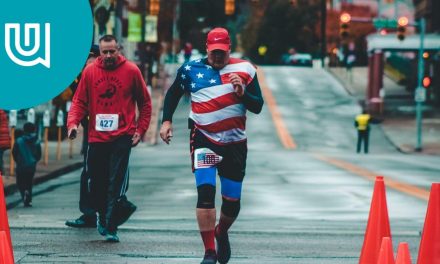 Father roots for his loving son at marathon finish line 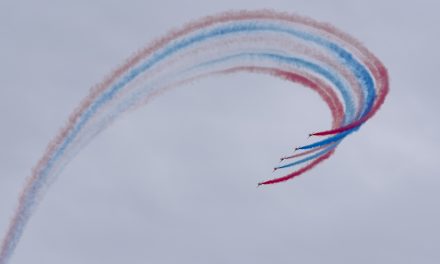 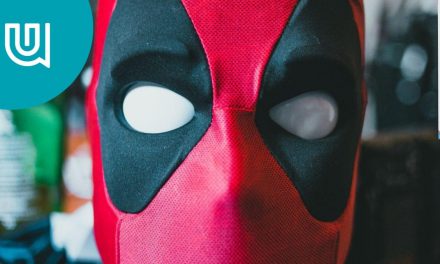 Hugh Jackman to Reprise his Role as Wolverine