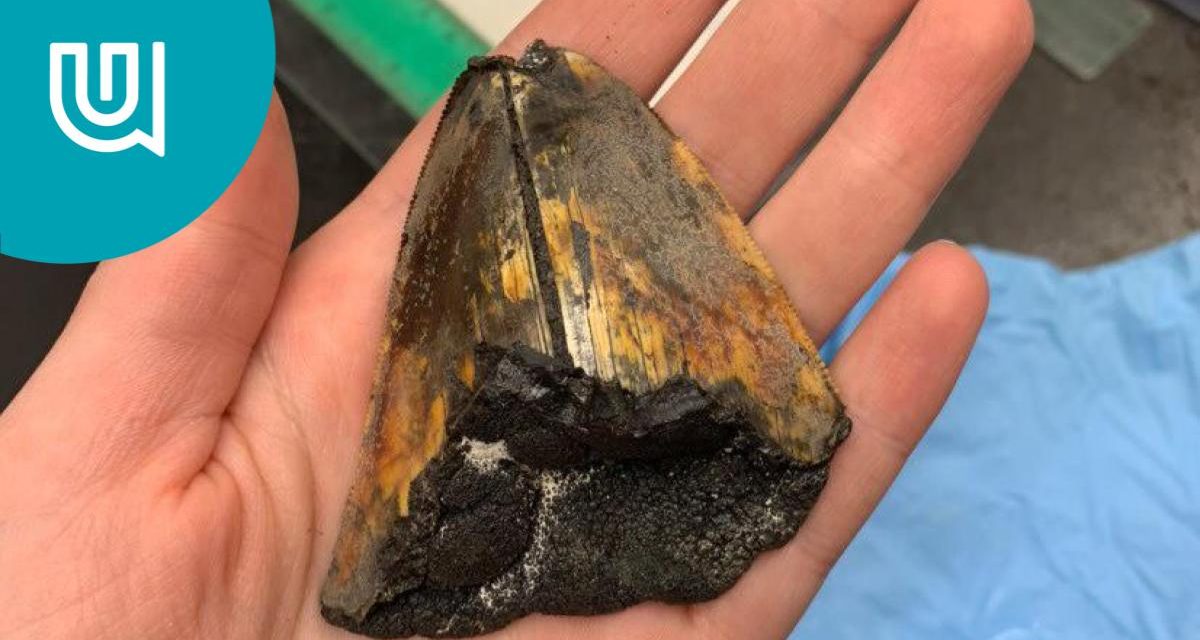 Researchers aboard the Exploration Vessel Nautilus found a possible megalodon tooth on the seafloor at the Pacific Remote Islands Marine National Monument.

The sample was collected during an expedition to Johnson Atoll with the U.S. Fish and Wildlife Service. The underwater remotely operated vehicle Hercules collected the tooth from an unnamed seamount at the monument, nearly two miles deep at about 10,135 feet below the surface.

Photos shared by Nautilus Live, which livestreams expeditions aboard EV Nautilus, part of the Ocean Exploration Trust, show the tooth as well as the seamount where it was collected.

The tooth was initially covered with a ferromanganese coating, which can form inside and around shark teeth. Katie Kelley and Rebecca Robinson at the University of Rhode Island Marine Geological Samples Laboratory removed the rocky coating for analysis and discovered the fossil.

“We believe it belonged to the infamous extinct #megalodon, but only time (and further lab analysis) will tell,” Nautilus Live wrote alongside the photos on Facebook.

Founded in 2008 by Dr. Robert Ballard, the Ocean Exploration Trust engages in “pure ocean exploration,” particularly on the seafloor. The Nautilus is a 210-foot research vessel that hosts expeditions for scientists in a variety of fields, as well as educational expeditions for teachers and students. 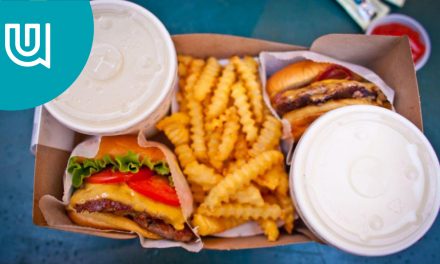 How Do We Feel About Junk Food? 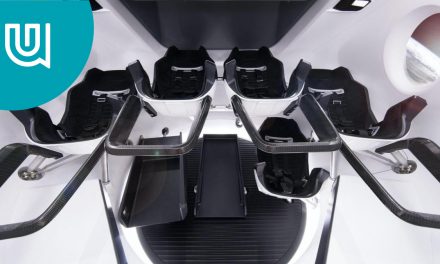 Hovering Over Home Base 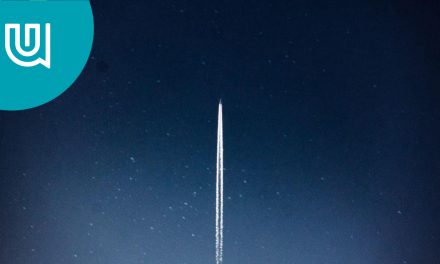 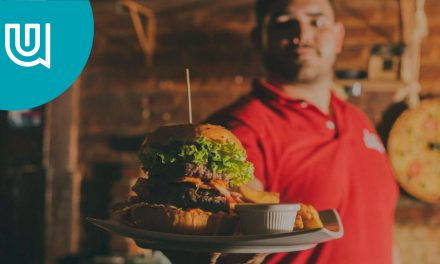