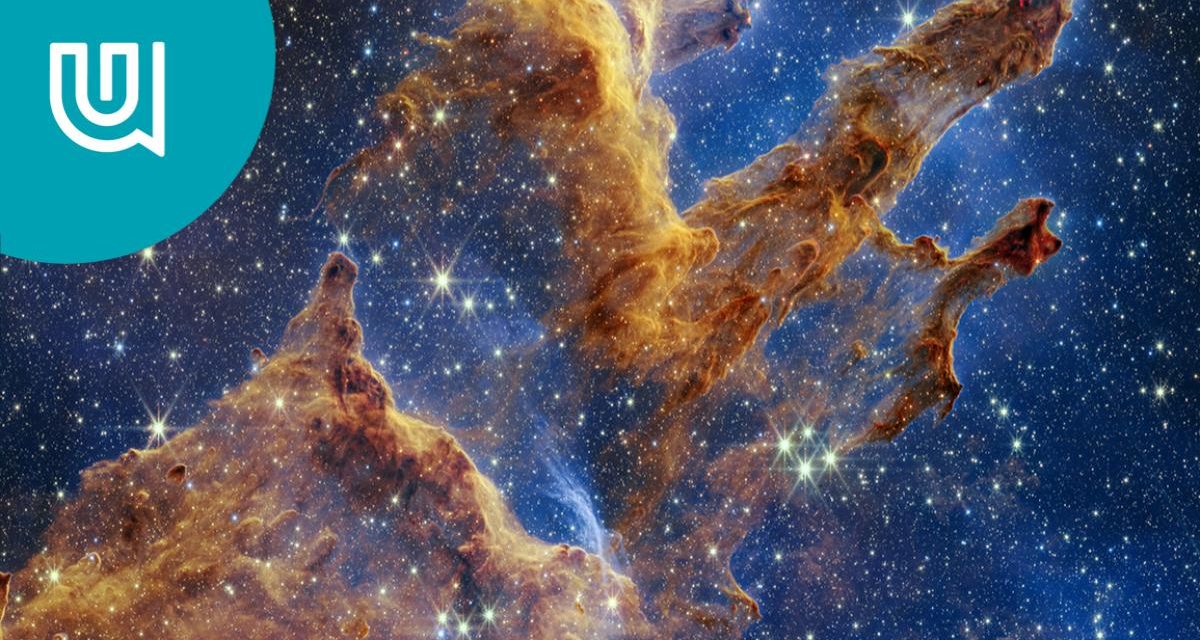 The cosmic feature known as the Pillars of Creation, first imaged by the Hubble Space Telescope in 1995, has been imaged again by the new James Webb Space Telescope, NASA said.

The Pillars of Creation, clouds of gas and dust where new stars are forming, looks similar to a towering rock formation.

At the edges of some pillars, a red glow reveals supersonic ejections from young stars that are still forming. These young stars are estimated to be just a few hundred thousand years old, according to NASA.

Researchers hope the new view will help them develop more precise counts of stars and measures of gas and dust in the region, which lies in the Eagle Nebula, 6,500 light-years away. The information will help them understand how new stars spring from these clouds over millions of years. 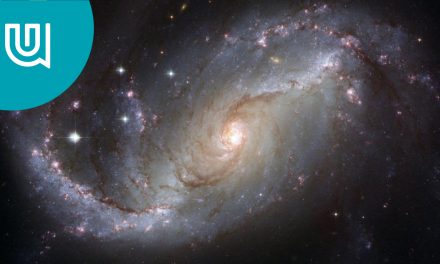 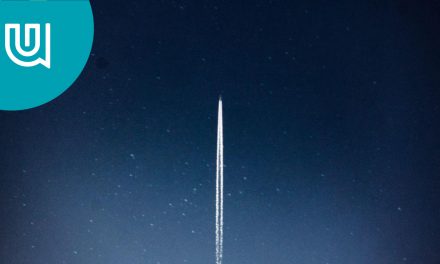 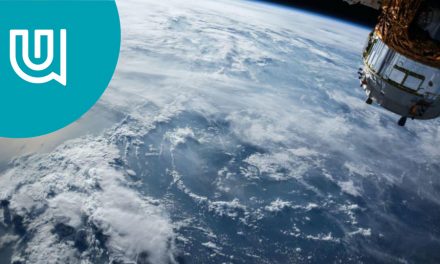 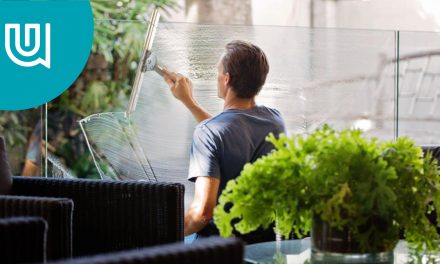 Clean? We’d rather watch someone else do it.