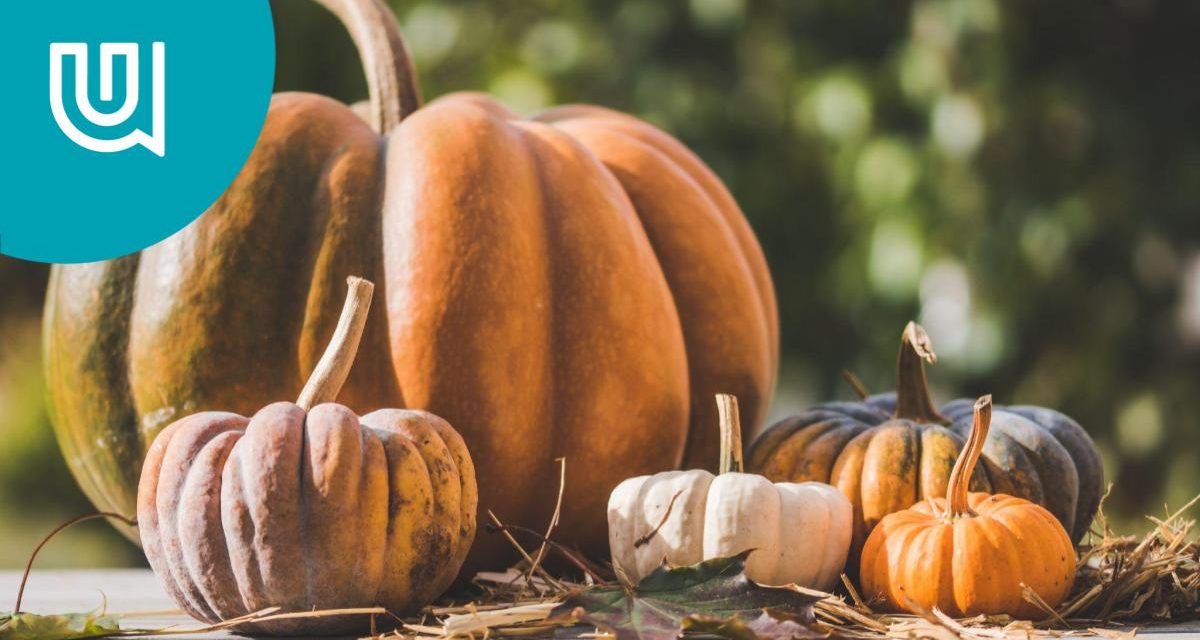 “Our lions took part in some great-big pumpkin enrichment, 283lbs worth to be exact!”

African lions at the Milwaukee County Zoo in Wisconsin got to play with some giant pumpkins for a Halloween treat.

A video shared by the zoo shows a curious lioness clawing at a giant pumpkin and rolling it around, trying to get inside. Another lioness joins her and they roll the pumpkin together. One lioness can be seen trying to sink her teeth in.

“Our lions took part in some great-big pumpkin enrichment, 283lbs worth to be exact,” the zoo tweeted alongside the video.

The zoo’s lionesses, Patty, Amira and Eloise, can be viewed on a live stream on the zoo’s website. The webcam also features the zoo’s hyenas, Scruffy and Nyota.

The zoo’s male African lion, Themba, died in 2020, just a couple of months before his 17th birthday.

“Pumpkin treats for our meerkat mob seem to be a hit!”

Sun Bear Snacks On Pumpkin To Get Into The Halloween Spirit

A Malayan sun bear at the Edinburgh Zoo in the U.K. this week crunched into a pumpkin treat for Halloween.

A video shared by the zoo shows a sun bear poking its nose into a carved pumpkin to lick its insides, then biting into its shell.

“Our sun bears are having a smashing time getting into the Halloween spirit,” the zoo tweeted alongside the video.

The zoo is home to two sun bears. Babu, a female, was born in 2011 and transferred from a zoo in the Czech Republic. Rotana, a male born in 2003, was originally found in a tiny cage at a home in Cambodia, the zoo said.

Sun bears are the rarest bear species, and the smallest, native to the tropical forests of Southeast Asia. Their tongues can reach nearly 10 inches long, to help them eat the insects and honey inside trees, the zoo said.

In tropical rainforests the sun bear’s food is available all year, so it has no need to hibernate. The species is listed as vulnerable on the IUCN Red List, due to threats from the wildlife trade and habitat loss. 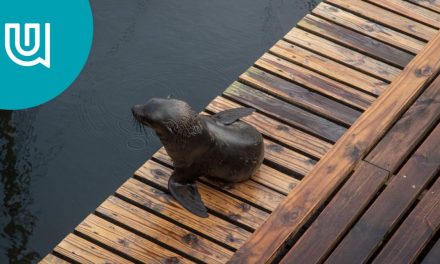 Release of Harbor Seals Back Into the Wild 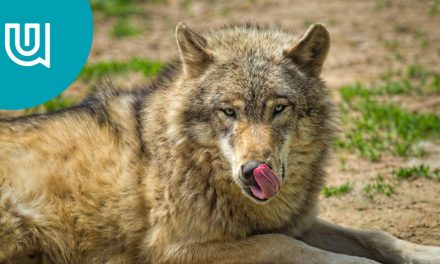 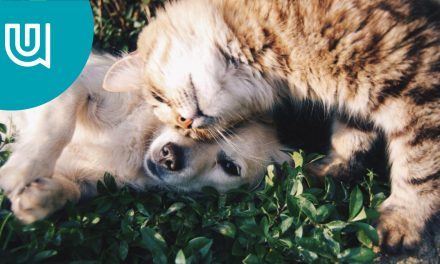 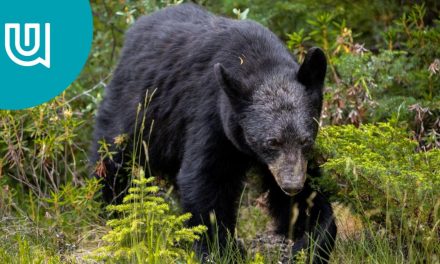