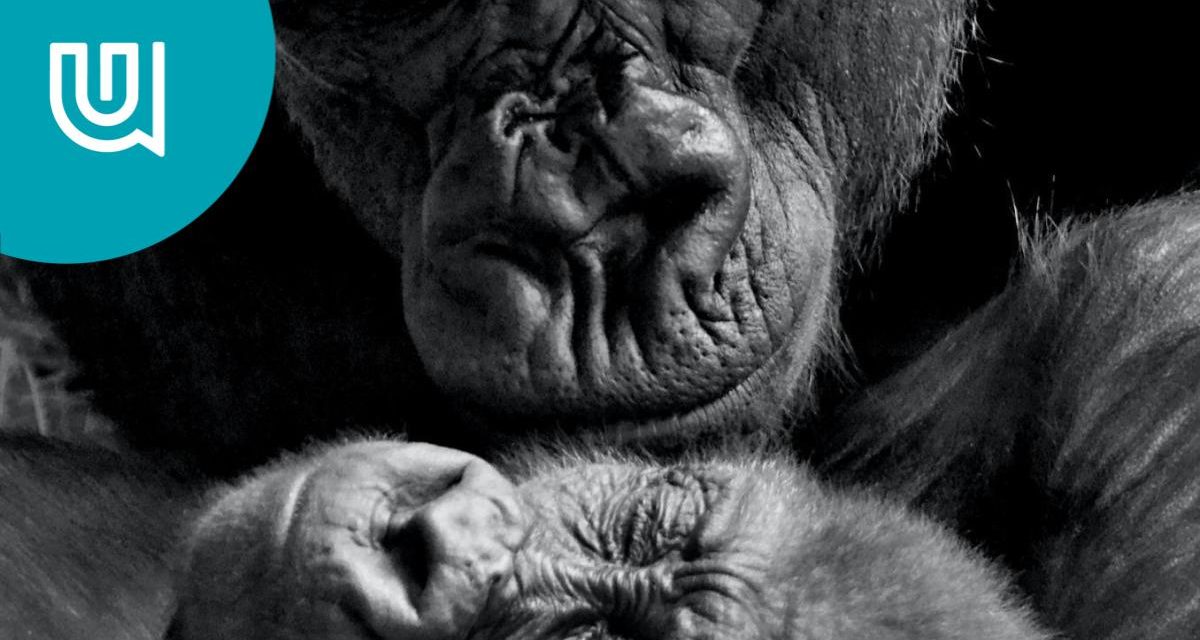 Baby gorilla Kayembe recently celebrated his first birthday with a special event at Cleveland Metroparks Zoo in Ohio, and is now the star of a new children’s book.

A video shared by the zoo shows western lowland gorilla Kayembe and his troop getting special treats for the occasion on Oct. 26, and guests were able to sign a giant birthday card for the baby gorilla. Kayembe can be seen playing with the paper streamers set out for his party.

“His birth mom Nneka did not make any moves to raise him,” Less said. The troop’s oldest female, Fredrika or “Freddy,” picked him up within minutes of his birth. Freddy, 47, had experience raising four other infants.

After recovering from a bout of pneumonia, Kayembe was returned to the group, where Freddy has continued in the role of adoptive mother.

To commemorate Kayembe’s first year at the zoo, it released its first children’s book, “Baby K’s Big Day.” Proceeds from the book will support the construction of the troop’s future home in the zoo’s upcoming Primate Forest habitat. 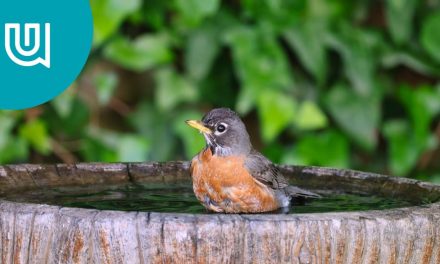 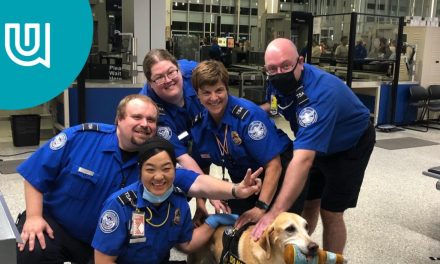 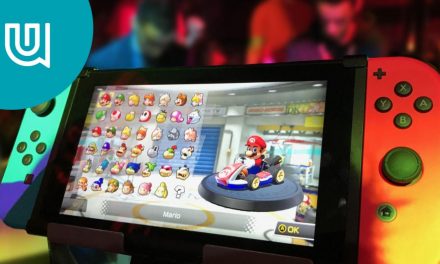 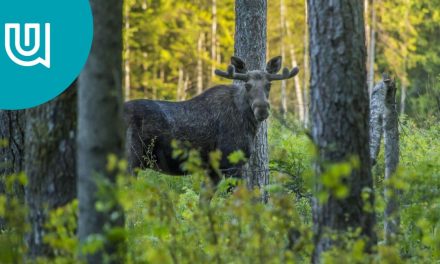