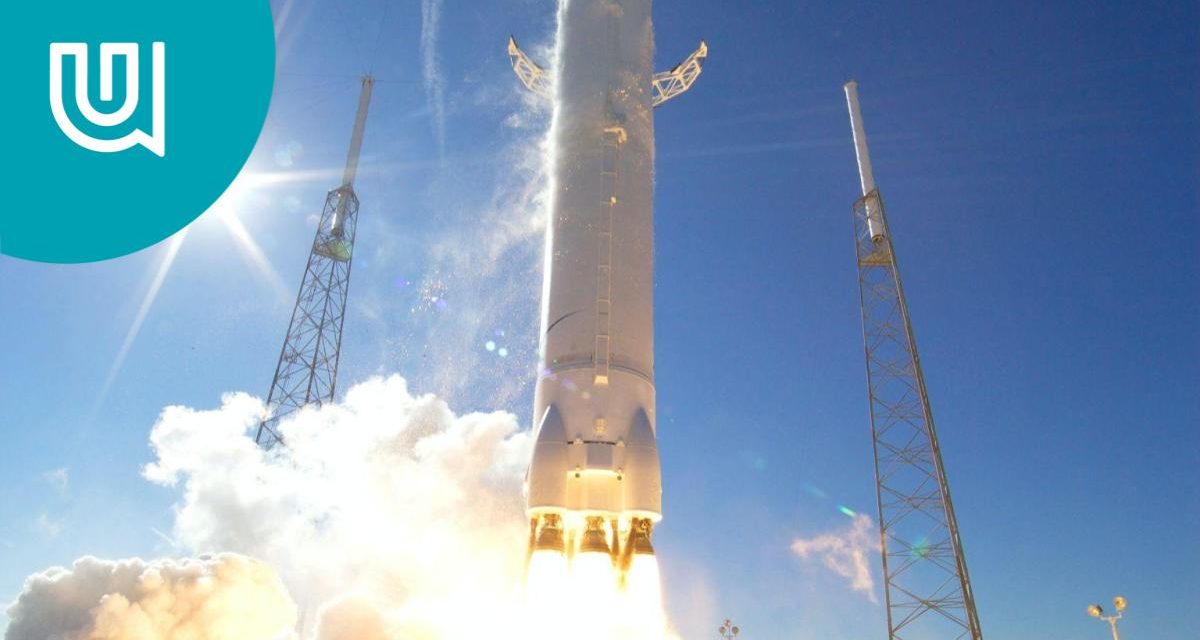 SpaceX on Tuesday launched a Falcon Heavy rocket for the first time since 2019, on a mission for the U.S. Space Force.

The Falcon Heavy launched from Launch Complex 39A at Kennedy Space Center in Florida at 9:41 a.m. on Tuesday, carrying the USSF-44 mission to a geosynchronous Earth orbit.

The rocket’s two side boosters were recovered on landing pads off the Florida coast, while the center booster spent its fuel and plunged into the ocean.

According to an October statement from Space Force Space Systems Command, USSF-44 will place multiple satellites into orbit for its Innovation and Prototyping Directorate.

During a 2019 test, the rocket launched experimental satellites for the Department of Defense’s Space Test Program.

The Falcon Heavy, currently the most powerful operational rocket in the world, debuted in 2018 when SpaceX CEO Elon Musk launched his own Tesla Roadster into space. 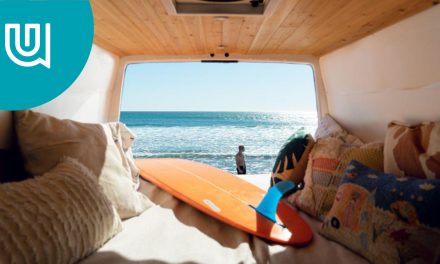 Could You be a Travel Influencer? 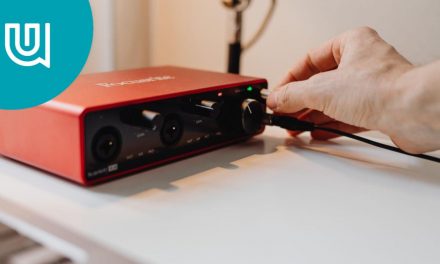 Girl gets incredible chance to chat with astronaut 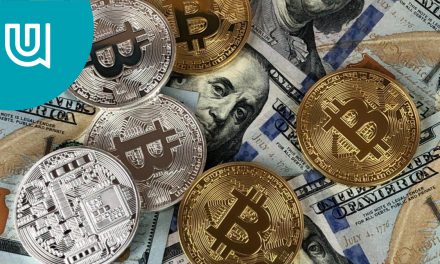 Crypto May Become More Than Mainstream