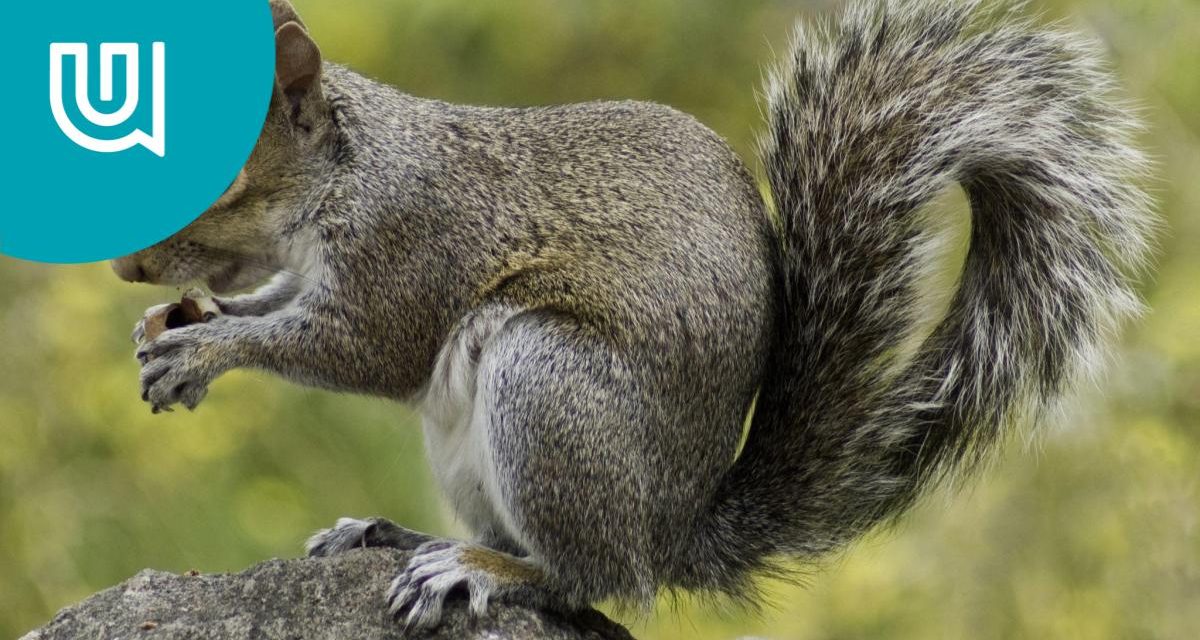 Twiggy the Skiing Squirrel made an appearance at the first annual Yuma County Fair Fall Fest in Yuma, Ariz., last month, and made a splash.

A video shared by popcorn concessions company A Pop Above shows the squirrel waterskiing behind a remote control boat in a large wading pool. Twiggy then hops over the tiny handlebars and leaps from the skis to the boat, earning a round of applause.

Twiggy is the latest in a long line of trained gray squirrels to bear the name since 1979. Twiggy’s Inc. is currently run by Chuck Best Jr., whose parents, Chuck and Lou Ann Best, rescued the first Twiggy in 1978 after a hurricane in Sanford, Fla. Chuck, as a joke, trained it to ski.

Twiggy began making headlines and performed in shows all over the world until 1997, when Chuck Best had a heart attack and drowned while saving the life of his stepfather. After a time, Lou Ann continued performing with Twiggy IV, refocusing the act on water safety.

When she decided to retire in 2018, Twiggy’s adventures almost ended there, but Chuck Best Jr. and his fiancé Toni revived the show. Twiggy is now the official spokes-animal for the National Safe Boating Council’s “Wear It” water safety campaign. 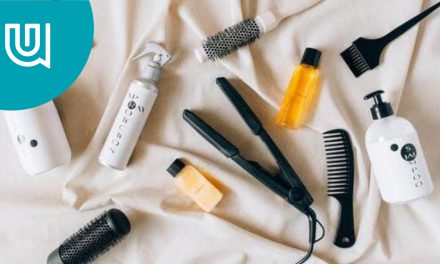 “Grade school me using a straightener for the first time” 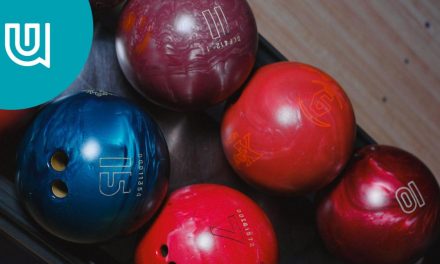 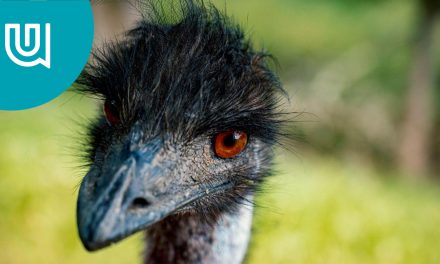 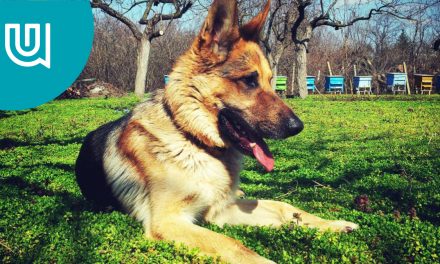