The NYC Marathon runs through all five boroughs for a total distance of 26.2 miles, finishing in Central Park. The 2022 race reached full capacity of 50,000 runners for the first time since 2019, according to the New York Road Runners.

A video shared by the NYPS shows runners crossing the Verrazzano-Narrows Bridge, which connects Staten Island, where the race began, with Brooklyn.

Evans Chebet of Kenya won the men’s race, with a time of 2:08:41, just 13 seconds ahead of Shura Kitata of Ethiopia. Chebet also won the Boston Marathon this year, becoming the second man since 2011 to win both races in the same year.

Sharon Lokedi, also representing Kenya, won the women’s circuit in her marathon debut, with a time of 2:23:23.

Sasha focuses on "Good Earth" and news from around the world. She will often work with Herbert to give you incredible images and stories of our beautiful Earth and even beyond our planet. 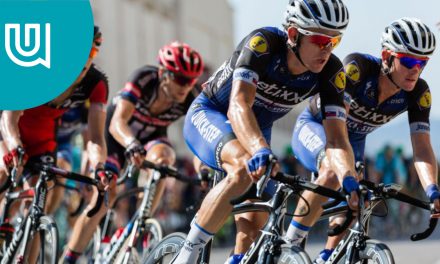 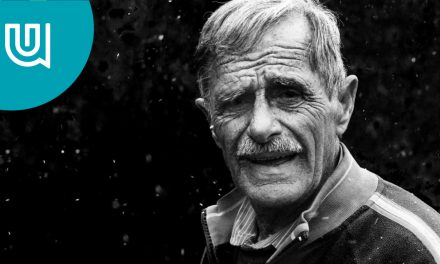 Do You Know Your Grandparents’ Names? 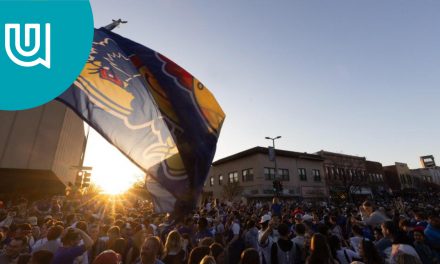 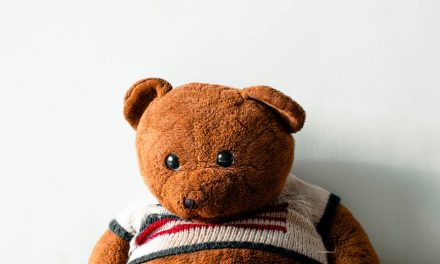