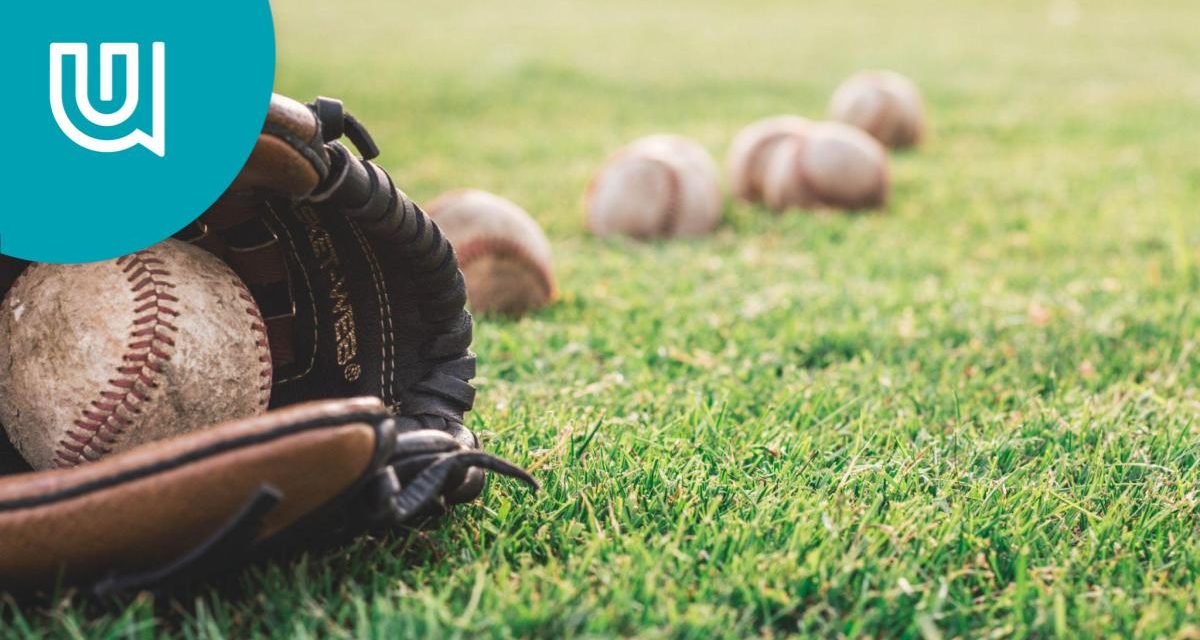 The Houston Astros won the World Series 6–2 after winning Game Six 4–1 against the Philadelphia Phillies at Minute Maid Park in Houston on Saturday night.

Jubilant fans poured out into the streets of downtown Houston Saturday night. A video shared by Twitter user @NickScurfield shows the crowds outside as fireworks explode overhead.

Houston’s first championship, in 2017, remains marred by scandal after a sign-stealing operation was uncovered in 2019.

Dakota knows that the world needs more laughter. His job is to brighten your day with content that is sure to put a smile on your face. He reminds us that it is important to slow down and laugh a little. 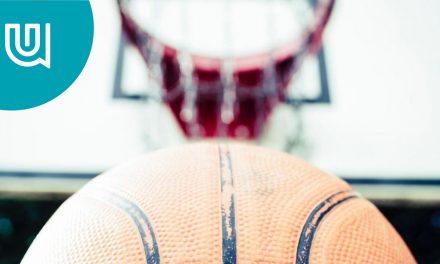 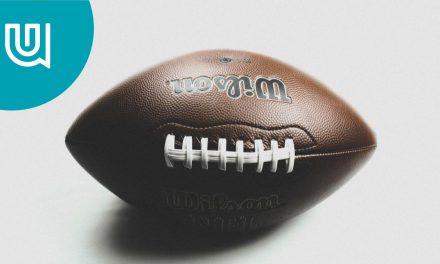 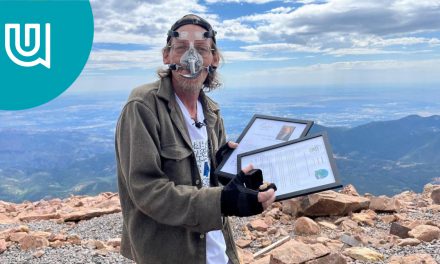 The Peanut Push has been completed once again! 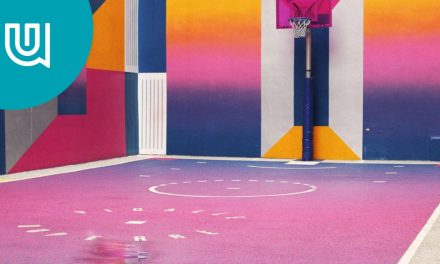